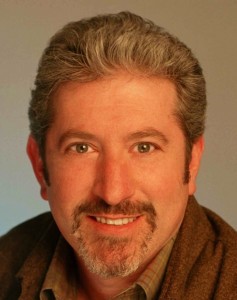 Jeffery A. Liberman, Chief Operating Officer at Entravision, was honored with the 2014 Medallas de Cortez Award for Broadcaster of the Year.

The Medallas de Cortez awards were established in 2007 to recognize excellence in Hispanic radio broadcasting. They were named for Raoul Cortez, founder of the first Spanish-language radio station, KCOR, in 1946.