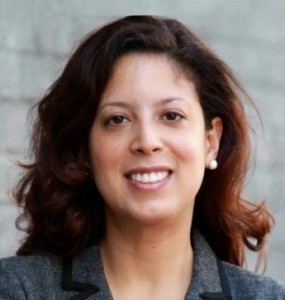 She’s joining the New York City Council as a Senior Advisor. According to a release, in her new role, she’ll “work to find new and innovative ways for the Council to interact with the public and to enhance overall engagement with New Yorkers.”

Erica had been Executive Editor at the impreMedia-owned El Diario/La Prensa since February of 2011. She previously spent 5 years as Opinion Page Editor at the paper.

This won’t be the first time she works for the NYC government. From 2004 to 2006, she was Director of Communications for the New York City Mayor’s Office of Immigrant Affairs under the Bloomberg Administration.

I work as West Coast Web Editor of impreMedia Digital, a division of impreMedia, parent company of El Diario/La Prensa.