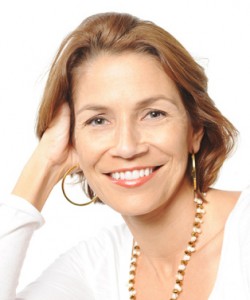 She will take over for Fernando Gaston, who left the position after 7 years citing personal reasons. In the interim, Maria Badillo, VP of Programming & Production for Tr3s will oversee Tr3s.

Iregui was most recently VP of Program Planning and Scheduling for Telemundo International.  She was previously VP of Content Distribution and VP of Marketing for Colombia’s Caracol Television.