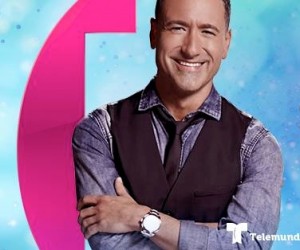 “Suelta la Sopa,” the Telemundo entertainment and gossip show that launched in October of last year, is moving from its current 2 pm time slot to 3 pm.

Starting Monday, April 7, Telemundo is filling the 2 pm spot with a rehash of one of its popular afternoon shows.

“This change is simply part of our afternoon programming strategy to maximize our audiences,” says a Telemundo spokesperson.

The afternoon block will now be: