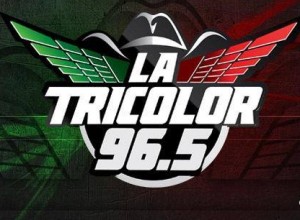 Entravision Communications’s Denver radio stations have seen a big uptick in ratings, strengthening their position in the market.

La Tricolor KXPK 96.5 FM is not only the number one Spanish-language radio station, but also ranked number one in afternoon drive time regardless of language.

The station got a 21.7 share of listening during the full week (Monday through Sunday from 6:00 a.m. to midnight among Latino Adults 18-49), increasing 16% from March 2014 and 3% compared to April, 2013, according to the April ratings report released by Nielsen Audio. 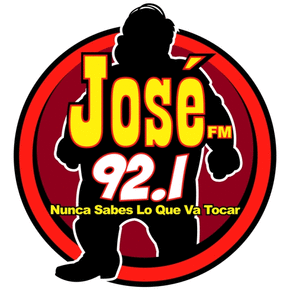 Another company station –  Jose KJMN 92.1 FM was the number two ranked Spanish-language radio station in April during the full week in Denver, with an 18.3 share of listening, an increase of 2% from the first quarter of 2014 and 25% compared to April 2013. It ranked number one in morning drive time.

According to Entravision, the strength of La Tricolor KXPK’s ratings are in part attributable to the station’s launch of morning drive time show, “El Levanton con El Floras,” in February 2014.  The show had a 17.5 market share in April as it posted a 58% share increase from March.

The station has also seen strong performance from “Erazno y la Chokolata,” which is Denver’s number one program in afternoon drive time regardless of language, with an 8.0 market share among all adults 18-49 and ranking number one among Latino Adults 18-49 with a 29.4 market share.

Entravision’s Jose KJMN station continues to be anchored by El Genio Lucas, the most-listened to Spanish-language show during morning drive time (Latino Adults 18-49) and the number two ranked program regardless of language in its time slot.  With a 25.7 market share of Latino Adults 18-49 in April, El Genio Lucas attracts one in four Latino Adults listening to radio and has delivered 23% share growth compared to the same month in 2013.