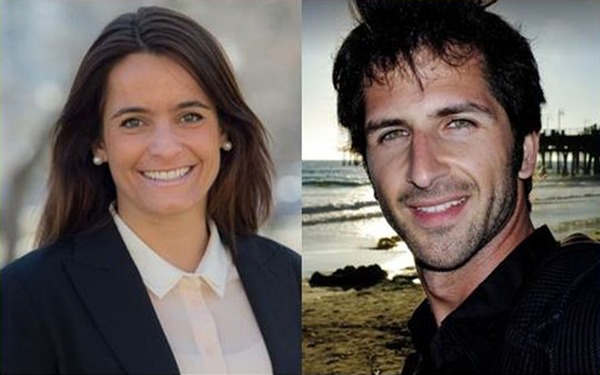 Mariana Santos has been tapped to lead a newly-formed interactive storytelling unit, based in Miami. She joins Fusion from The Guardian in London where she was a motion and interaction designer.  As a trained animator, she used motion graphics to make data stories more compelling.

Danilo Lauria has been named Social Video Manager, based in New York. He’ll be a member of a new team of producers that will create micro-videos for platforms like Instagram and Vine. He was previously an ad agency creative/copywriter for Alma DDB.

In an email to staff, Fusion president and CEO Isaac Lee introduced the new hires and described their purpose:

“We know that young people are increasingly using their mobile devices to access news, social networks and entertainment content. If we are not reaching them there, we are not reaching them. Both Mariana and Danilo will be charged with devising new ways to take the excellent content you are all producing and translating it to these new platforms that, so far, have been untapped for breaking news and sharing information.”