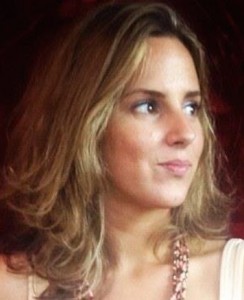 Margarita Noriega has been named Director of Social Media for Fusion. In her new role, she’ll work with the digital team as well as the show production units to amplify the reach of the Fusion brand across all social media platforms. She’ll be based in New York.

Margarita was previously Editor in Charge of Live Events at Reuters, where she oversaw the production and editing of all Reuters live blogs, as well as assisting with live events on Reuters mobile sites.

This is the latest hire the network has made to its digital and social media teams in recent weeks – blogger Felix Salmon joined the network as Senior Editor, Mariana Santos as head of the interactive storytelling unit, Danilo Lauria as lead of micro-video efforts, and Hong Qu as Chief Technology Officer.