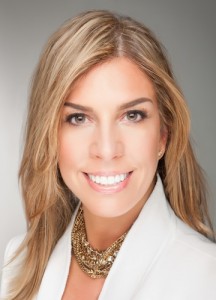 Effective immediately, Jackie Hernández leaves her position as Chief Operating Officer at Telemundo to take on the newly created job of Chief Marketing Officer of Hispanic Enterprises & Content at NBCUniversal.

She’ll report directly to Chairman Joe Uva and continue to be based in New York.

Uva announced the promotion via email to staff, citing her role in “the growth and success of Telemundo since she joined the company ” and in “pioneering mun2’s celebrity reality genre,” helping “transform it into a high demand network.”

In her new role, she’ll work directly with the senior team to help drive Telemundo integration across the NBCU portfolio, while continuing to oversee marketing and consumer research.

Prior to joining Telemundo in 2008, she was the publisher of People en Español.