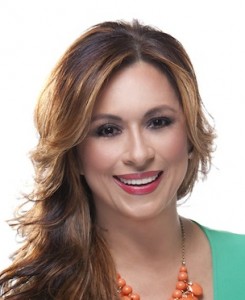 Neida replaces Edgardo Del Villar, who will concentrate on his roles as correspondent and fill-in anchor for the network.

An Emmy-award winner, Neida was one of the founding members of Univision’s “Despierta América” which she co-hosted for 15 years, ousted from the network in 2011.

She returned to the airwaves in September of last year with her own radio show on GLR Networks.

Telemundo’s morning show airs Monday through Friday from 7 to 10 am ET.