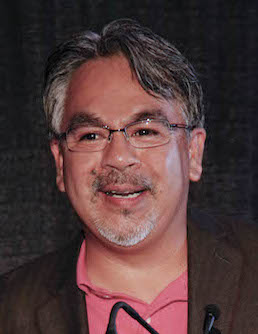 He replaces Khaled Abdelwahed, who left the company earlier this year.

The company made the announcement official on Tuesday, June 10.