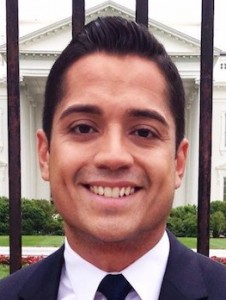 WPLG is the second station Carlos has worked for since graduating from college.

Before landing at WPLG, Carlos worked as a reporter at WINK, the CBS affiliate in Fort Myers from 2010 to 2012.