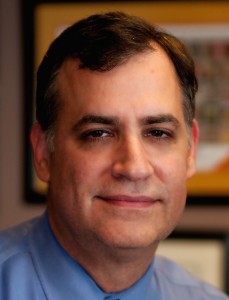 Edwin Rivera-Searles has left Cumulus Media Networks to take a new job as Sr. Vice President of Digital Initiatives for Sun Broadcast Group, Inc. He’ll continue to be based in New York City.

Rivera was most recently SVP of Advertising Sales for Cumulus Media Networks/Westwood One, where he oversaw the Talk & Hispanic business verticals.

He was previously Sr. VP, Advertising Sales for Citadel Media Networks. Before that, he was VP, New York Sales Manager Premiere Radio Networks, where he spent 10 years.