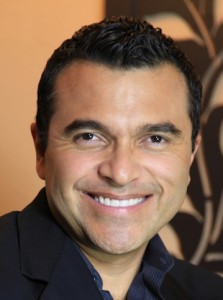 Norberto returns to TV after a one-year break. He started the new gig on August 4th, 2014.

Norberto previously spent 6 years as weather anchor/entertainment reporter for KWEX Channel 41 in San Antonio. Before that, he worked for the Univision affiliate in Corpus Christi.