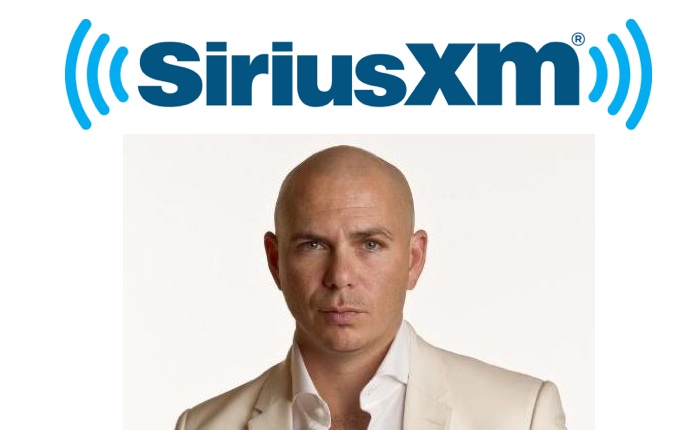 Armando Christian Perez, aka Pitbull, is getting his own radio channel on Sirius XM.

The channel, which will be curated and presented by the pop star, will also feaure a weekly show hosted by Pittbull.

The channel is scheduled to debut in early 2015.

The musician, performer, entrepreneur, and actor has had a career with sales of over 5 million albums and over 60 million singles worldwide.

Pitbull has had #1 hits in more than 15 countries. His videos have over 5 billion views and his social reach exceeds 78 million followers.