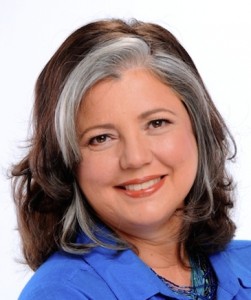 She’ll provide editorial support and guidance to Telemundo Network News to ensure the ongoing independence of the news organization.

Her responsibilities will include: reviewing scripts and reports for accuracy and fairness, supporting news management on review processes and ethics training, and providing guidance to Telemundo journalists about news standards.

Mirta will also be responsible for training new hires and ensuring that all Telemundo employees are continually educated on NBC News standards and practices, including the use of social media.

She joins Telemundo from Columbia University, where she has been an assistant professor in the Graduate School of Journalism since 2006. She was previously a staff writer at The New York Times for more than five years, where she covered local, national and international stories and was a member of the team that won the Pulitzer Prize in 2001 for national reporting in a series entitled, “How Race is Lived in America.”