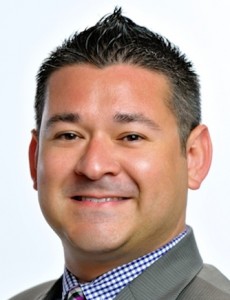 Effective immediately, Paul A. Gómez takes over the role of Senior Director, Government Affairs for Telemundo.

In this new role, Gómez will work closely with the Comcast and NBCUniversal Government Affairs leadership to develop and implement government relations strategies to support Telemundo’s business priorities.