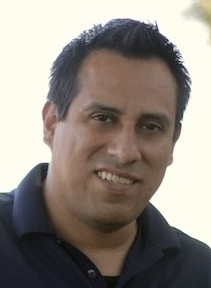 Emmy-award winning videojournalist David Necochea has left WSCV 51 to take a job with Telemundo network out of Houston.

David will be teamed up with correspondent Iván Taylor, who until last Sunday, was a weekend anchor/reporter for Telemundo New York.

David had been working at WSCV since December of 2006, where he has picked up 10 Emmys. He previously worked two years at at KXTX 39 Telemundo and KUVN Univision, both in Dallas.

David and Iván are scheduled to start working out of the Houston bureau next Wednesday, October 22.