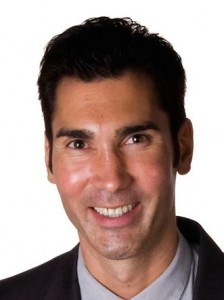 His last day at the News-Press is November 14. He starts the new gig in Nashville on Nov. 24.

In his new role, he’ll lead the editorial board and be the primary face and voice of The Tennessean, spearheading community engagement efforts, writing editorials and connecting with and building audiences on all platforms.

“Gannett is making a decision to be bold about its future and to radically reinvent the newsroom. It’s about quality journalism, understanding our audiences and being nimble in a dynamic environment,” says David. “I have spent all of my career in Fort Myers, but when this opportunity came up, I saw it as a great match with my talents and experience. I’m delighted to join a team with a great vision that is focused on success.”

David began his journalism career as a reporter in the Bonita Springs bureau for the News-Press. In 2004, he landed his first management job as founding editor of Gaceta Tropical, southwest Florida’s first Spanish-language weekly.