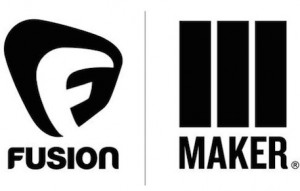 Fusion and Maker Studios have announced they’ve signed a cross-platform partnership deal to expand the reach of both networks.

Fusion will launch a Maker branded block of programming on its television platform. The programming block will feature themed content from across the Maker network beginning with a “best of 2014” special.

Founded in 2009, Maker Studios, a wholly-owned subsidiary of The Walt Disney Company, is the world’s largest provider of online video content for millennials, attracting more than 9 billion views monthly with over 550 million loyal subscribers globally.