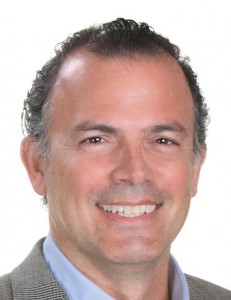 As part of Univision Puerto Rico’s executive leadership and programming changes to Univision Canal 11, Jaime Bauzá has been promoted to the new position of SVP and General Manager.

Bauzá joined Univision’s radio team in 2008. Prior to Univision, he oversaw the development of a centralized business model for operations, sales, traffic, accounting and services for The San Juan Star Media Network.

He was previously the General Manager of Borinquen Broadcasting Inc. Earlier in his career he held positions at Radius Media, UNO Radio Group and Radio Musical.

Among the changes: the roundtable discussion program “Rubén & Co.” expands to one-hour, Monday to Friday and moves to 5 pm.

Univision Puerto Rico also announced that Nelson Ruiz, executive producer for Univision Network, will be doing a request of proposals for programming created and produced in Puerto Rico to add to its lineup on Univision Canal 11 in 2015.

Local television newscasts have been cancelled. Univision Puerto Rico will only offer local news via its radio stations.

According to a company source, Univision will expand its coverage of Puerto Rico through its network programs including “Despierta América,” “Primer Impacto” and “Noticiero Univision.”

Local media in the island report 109 people will lose their jobs due to these changes, but a company source says it will impact 99 full time positions from programming and a consolidation of the management team.