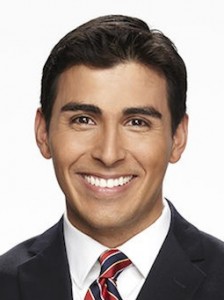 After two years as a multimedia reporter for KNBC in Los Angeles, Jacob Rascon is moving on to NBC News as a Dallas-based correspondent.

He had been recently appearing regularly on “NBC Nightly News” and “TODAY” covering the Washington state wildfires, flooding in Arizona and the celebrity cyber hacking scandal.

Before KNBC, Jacob worked as a general assignment reporter at KFOX in El Paso.

Jacob is the son of Art Rascon, an anchor at KRTK-13, the ABC O&O in Houston.