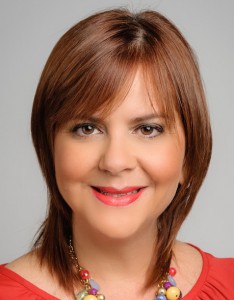 After spending three decades at WKAQ, Lourdes Dávila has once again been promoted at the Telemundo-owned station in Puerto Rico. This time, to Vice President of Sales.

In her new role, she’ll be responsible for developing and implementing all local, national and digital sales strategies in Puerto Rico for WKAQ.

Prior to the promotion, Dávila was Local Sales Manager since 2008.

She began her career in television advertising at WKAQ in 1987, and worked her way up in different roles of increasing responsibility.