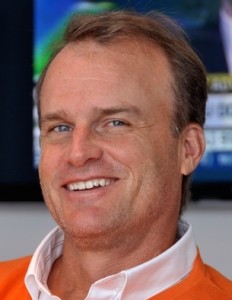 Bond, who takes over a newly created position at the independent production company, will run all original content and productions for IMAGINA US, overseeing scripted and non-scripted formats from development and production to distribution.

Most recently, Bond founded Bond Entertainment where he worked with Colombia’s Producciones RTI and was Executive in Charge of Production for Televisa and UniMás’ “La Viuda Negra.”

During his tenure at Telemundo Networks he also created and produced Mun2’s first scripted series “RPM Miami,” as well as oversaw its slate of entertainment programming including IMAGINA US productions “12 Corazones,” “Caso Cerrado” and the “Billboard Music Awards.”