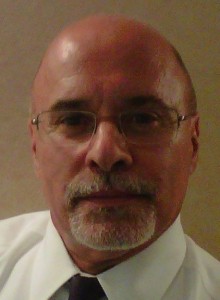 DeSimone was most recently VP and General Manager of National Sales for Azteca América in New York from 2011 to 2013.

He previously spent 4 years as VP and Director of Sales for Univision’s WXTV-41 in New York. From 2002 to 2005, he was VP of National Sales at Univision. Before that, he was Director, Business Development at Telemundo’s WNJU in New York.