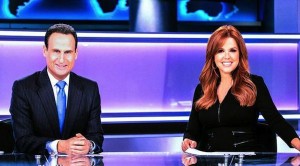 The 6:30 pm network news will also be broadcast from Washington, DC.

The network, which doesn’t have a late night national newscast, will also air a special Noticias Telemundo program at 11:30 pm ET/10:30 pm CT and 11:30 pm PT with a summary of the president’s announcement and in-depth analysis.