Telemundo was almost guaranteed a win in the category. It held 4 of the 5 nominations.

A third season of the narco novela is currently in preproduction and is slated to premiere in 2015. 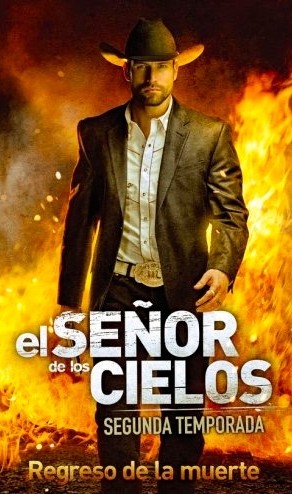 ere are the nominees: