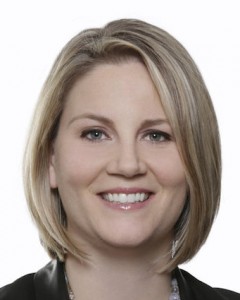 In this role, she’ll support strategic decision-making and lead the analysis, planning and execution of key projects across the division’s businesses (Telemundo Network, Studios, Digital, Stations, Cable and International).

She was previously VP of Advertising Sales Planning, where she oversaw planning and deal structures for Telemundo and mun2.

Meara joined NBCUniversal in 2004 as part of the Ad Sales Finance and Pricing group supporting NBC News, with a focus on MSNBC and CNBC.