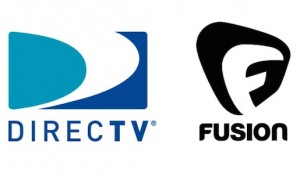 The Walt Disney Co. has negotiated a new multiyear distribution deal with DirecTV that will allow more viewers to catch a glimpse of Fusion.

In addition to getting all of Disney’s news and entertainment content, as part of the agreement, the satellite TV company has to launch ABC-Univision joint venture Fusion, as well as several other channels, including the Longhorn Network, ESPN Goal Line, ESPN Buzzer Beater and ESPN3.

DirecTV customers will have access to Fusion in early 2015. Carriage on DirecTV will nearly double Fusion’s distribution, making it available in almost 40 million homes.

Fusion has yet to strike carriage deals with Comcast and Time Warner Cable.