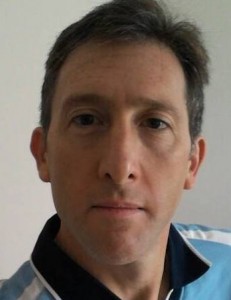 Hernán Rozemberg is leaving his job as Metro Editor at the Lafayette Journal & Courier. His last day is December 26.

He’s moving back to Texas to take on the role of Editor-in-Chief of the San Antonio Current, the city’s alt-weekly. He starts the new job on January 13.

Prior to moving to the Midwest, Hernán was Senior Editor of Fox News Latino until April of this year.

He was previously a senior reporter for the San Antonio Express-News from 2003 to 2009 and spent 4 years as a reporter for The Arizona Republic.