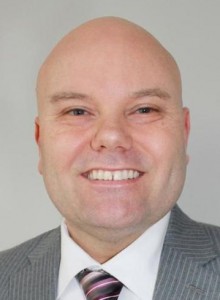 Medina replaces Sharon Dastur, who was promoted to corporate. He takes over the iHeartMedia, Inc.-owned flagship station for the syndicated “Elvis Durán and the Morning Show” and NY affiliate for “On Air with Ryan Seacrest.”

Medina has previously programmed HOT 99.5 in Washington, DC and Z104.3 WZFT in Baltimore. He has also worked as a programmer at KZZP and KNIX in Phoenix and KRQQ in Tucson.