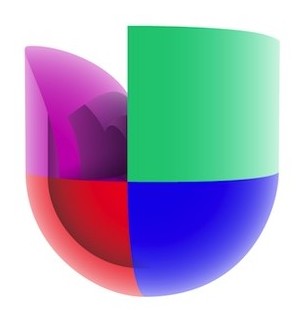 Just days before the end of 2014, Moody’s Investors Service upgraded its rating outlook for Univision Communications from stable to positive, saying it expects the media giant will see revenue growth over the next 12 months that will allow it to reduce some of its debt.

Experts consider that the credit upgrade could help clear the way for a public offering in 2015.

Univision has also been shedding staff over the past year and has a current hiring freeze, helping feed the rumor mill that a possible sale or an IPO is imminent.

But talks of an IPO have been circulating for over 3 years. The Gerson Lehrman Group predicted the IPO would take place in 2012. A year later, The Chicago Tribune reported the Univision IPO could happen in the second half of 2014. Both those predictions were wrong.

But several of the owners consider a public offering of stock representing less than 50% of the company an exit strategy that will allow them to recoup some of their hefty investment.

The investor group spent $13.7 billion to buy Univision in 2007 and took the company private, just before the recession hit.

The company is still carrying a debt load of about $9.7 billion. But according to Moody’s, Univision now has a much better financial outlook. The company generated $2.9 billion in revenue for the 12-month period that ended September 30, benefiting from $174 million in advertising income from the World Cup.

Moody’s projects Univision’s 2015 revenues will be slightly lower, but that the company will set a record in 2016 due to presidential election cycle 2016 moneys, as well as carriage fees from pay-TV companies.

Last year, the Wall Street Journal reported Saban was trying to sell Univision for $20 billion, and the NY Times indicated he offered the company to Carlos Slim, who allegedly expressed no interest in acquiring the Spanish-language broadcaster.