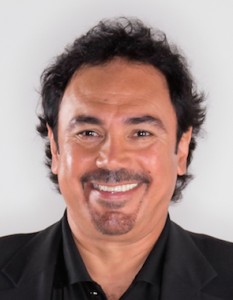 He’ll be on the show at least two days a week and he’ll also participate in the network’s coverage of Mexican soccer and the Mexican national team.

Sánchez first debuted on ESPN Deportes as a guest analyst during the network’s coverage of the FIFA World Cup in Brazil.

Sánchez, a top-scorer in Mexico’s Primera División early in his career, has played in three World Cups, won a European Golden Shoe and was named one of Real Madrid’s eleventh all-time greatest player.