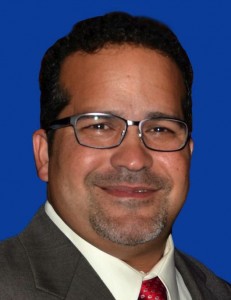 José Guzmán has entered the management ranks at the Telemundo station in Denver.

He has been promoted from photographer to News Operations Manager. He will continue reporting to News Director Pedro Calderón Michel.

An Emmy award-winning photographer, José has been with KDEN since October 2011. He was part of the original crew that helped launched the station’s newscast.

Before joining KDEN, he was with the KCEC, the Entravision- owned Univision affiliate in Denver.