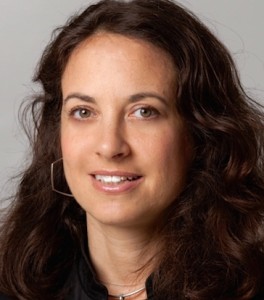 Laura Wides-Muñoz has started a new job as Fusion’s Director of News Practices, based in Miami. Today is her first day.

She’ll be responsible for making sure that the cable network’s reporting and newsgathering is compliant with its editorial standards.

For the past 8 years, Laura has worked as a reporter for The Associated Press in the Miami bureau, focused primarily on immigration, U.S.-Cuba relations and the role of Latinos in politics, business and culture.