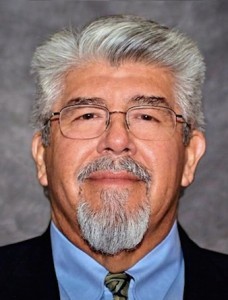 Richard Trejo, who has been General Manager of 98.3 KDAR FM in Oxnard, Ca. for the past 14 years, has signed off from the radio business.

His last day at the Salem Communications station was Wednesday, December 31.

Trejo started his 37-year radio career in 1981 as an account executive with KUZZ FM/KKXX FM in Bakersfield. He went on to hold positions as General Sales Manager for Buck Owens Broadcasting, General Manager for The Park Lane Group, and General Manager at KDAR until his retirement.