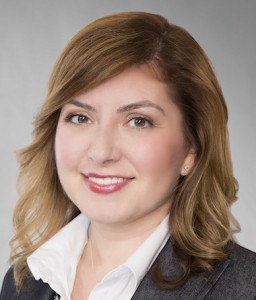 Lizette Carbajal takes over the role of Vice President of Community Relations at KVEA Telemundo 52 Los Angeles. Her first day at the station was yesterday. She replaces Victor Franco, who retired last year.

Carbajal will be responsible for spearheading the station’s community relations initiatives with Los Angeles-area community organizations.

Before joining Telemundo 52, Carbajal worked as Manager of Community Education and Outreach at Southern California Gas Company (SoCalGas), from 2006 to 2015. She previously worked at Conexión PR from 2003 to 2006 as Group Account Supervisor, where she managed national public relations campaigns that targeted the U.S. Hispanic market.