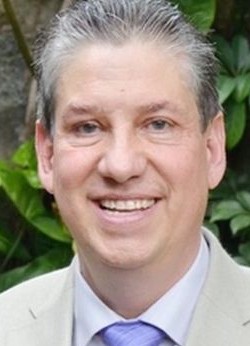 Univision correspondent Raúl Benoit is in a Miami Hospital after suffering a stroke.

The 54 year-old journalist is currently in an induced coma, but his daughter sent a message on Twitter indicating he was in “stable, but delicate” condition.

Raúl, who worked as a Bogotá-based correspondent for Univision starting in 1987, has survived a kidnapping an multiple assassination attempts stemming from his reporting about drug cartels and corruption in his native Colombia.

He has been an investigative reporter for Univision’s news magazine “Aquí y Ahora” since 2001.