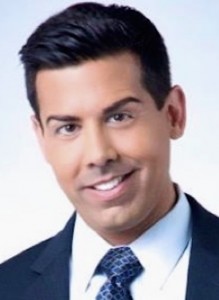 Chris Martínez, a general assignment reporter at WBBM-Channel 2, is leaving the CBS-owned station in Chicago to take a job as a Los Angeles-based correspondent for CBS Newspath.

Chris starts the new job on May 4.

Before joining WBBM in 2012, he was a reporter and news anchor at WFTS-TV, the ABC affiliate in Tampa.

He was previously a reporter and fill-in anchor for Central Florida News 13 in Orlando from 2000 to 2003.

Chris began his broadcast career in 1999 as an associate producer for CBS affiliate WCTV 6 in Tallahassee.

Looking forward to joining the team! "@CBSNewsPress: Chris Martinez is named a correspondent for @cbsnewspath: http://t.co/yBQaI9nu3n”