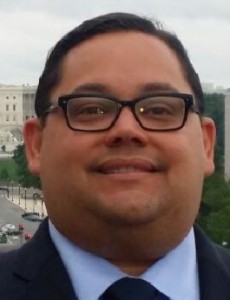 José M. Villafañe continues his climb at Entravision. Today, the company announced Villafañe (no relation) has been promoted to the newly created position of President of Entravision National Sales, effective immediately.

He’ll continue to be based in New York. He’ll now be in charge of all of Entravision’s national advertising efforts across Entravision Solutions, Entravision Audio Network, and the Company’s National Spot TV and Radio sales and oversee the company’s sales offices in New York, Miami, Chicago, Dallas and Los Angeles.

Villafañe was promoted to EVP of Entravision Solutions in January of last year, responsible for network and national spot sales for Entravision’s owned and operated and partner radio stations.