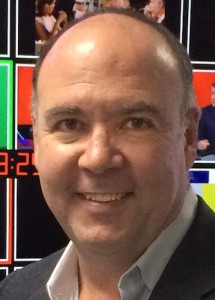 In his new role, Rodríguez has direct oversight of Meruelo Media Entertainment and Television, which includes KWHY MundoFox 22, Super 22, MundoFox 34 in Houston and KDAY 93.5 FM.

He’ll also lead the relaunch of Super 22 as LA1. The company announced the rebranding just last week, with plans to debut the new national superstation in 2016.

Rodríguez was hired in November of 2014 as General Manager for Meruelo Television to expand the company’s studio production capabilities and to develop a national strategy for its Super 22 channel.