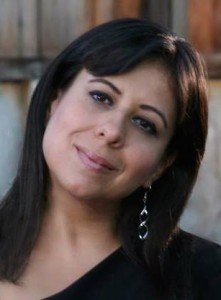 L.A.-based journalist Eileen Truax has been appointed Spanish at-large officer of the National Association of Hispanic Journalists (NAHJ). She previously served on the NAHJ LA chapter board in the same capacity.

She replaces César Arredondo, who was removed from the board in May for failing to show up to meetings.

César, who helped create the NAHJ chapter in Los Angeles and was its founding President, had not attended a national board meeting since his election last September.

NAHJ’s bylaws stipulate that a board member can be removed if they miss 3 board meetings.