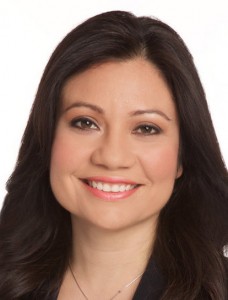 Lleni Sandoval has been promoted from Director to Vice President, Human Resources, of NBCU’s Hispanic Enterprises and Content.

She’ll continue to be based in Miami and report to Enrique Caballero, SVP, Human Resources.

In her new role, she’ll provide HR support for NBC UNIVERSO, NBC Deportes and local corporate functions, as well as aid in the development of a leadership pipeline strategy.