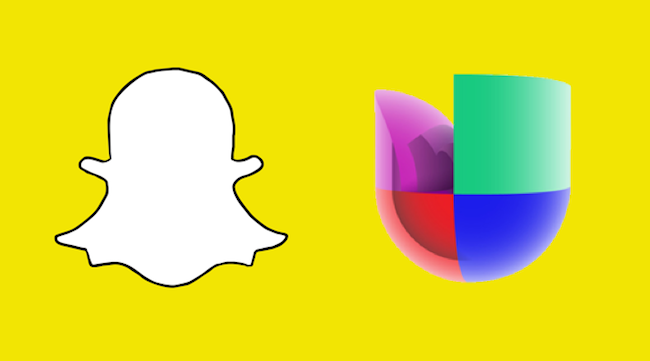 The partnership, one of the first between Snapchat and a television network, kicks off with the Gold Cup Final on Sunday, July 26th.

Snapchat and Univision are exploring a Live Story tied to the Copa América Centenario next summer.

Live Stories allow Snapchat users attending events to share photos and video, which is curated by Snapchat and compiled to a single, collective story, available to view for 24 hours.

Univision Deportes and Snapchat previously partnered for the USA versus Mexico soccer friendly via a Live Story in April of this year.