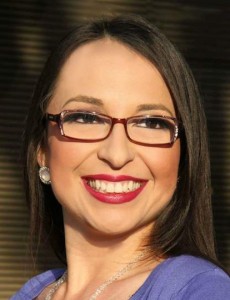 Ana arrives to Houston from Los Angeles, where she has been a Senior Senior Associate Producer for Estrella TV for the past two years.

She was previously a reporter for El Tiempo Latino newspaper in Washington, D.C. from 2009 to 2013.

Ana is originally from El Salvador.