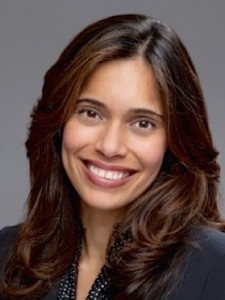 She was previously based in Los Angeles, where she was VP, Talent Acquisition and Organization & Workforce Diversity at the Disney ABC Television Group (DATG). In that role, Auger-Domínguez led the strategic direction, implementation, and talent acquisition and diversity across The Walt Disney Company’s global entertainment and news television properties, owned television stations, and radio stations.

Before DATG, she was Managing Director, Executive Search Initiatives at Time Warner, Inc.