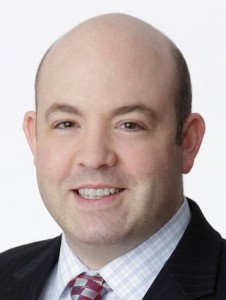 Lee Flaster is taking on a new role within NBCUniversal. The company has named him Telemundo’s SVP, Business Operations & Growth Strategy.

He’s relocating to Miami from New York, where he has worked for NBCU for the past 15 years. He’ll report to Luis Silberwasser, President, Telemundo Network, and Marlene Dooner, EVP, Hispanic Group, NBCUniversal.

In his new role, Flaster will be in charge of identify strategies and opportunities to increase Telemundo’s commercial appeal and maximize the profitability of the network’s programming, while providing support to NBC UNIVERSO and Digital & Emerging Platforms.

He joined NBCUniversal in 1999 within the NBC Cable group and was quickly promoted to Director of Sales Operations & Digitization for NBC TV Network.