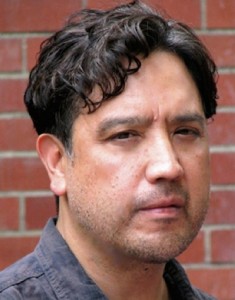 He now oversees all programming initiatives for Endemol Beyond USA.

Prior to joining Endemol, he worked in programming development for Maker Studios, where he developed several series including “In Transition,” a scripted comedy starring comedian/actress Margaret Cho, and “Oh, You Pretty Things!,” a scripted drama in conjunction with Nylon TV about 20-something musicians, artists and fashion bloggers trying to make it in Los Angeles, starring Francesca Eastwood.