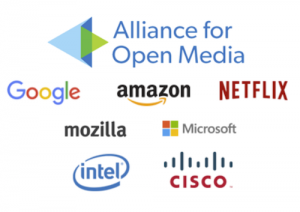 Netflix, Amazon, Google, Cisco, Intel, Microsoft and Mozilla have formed the Alliance for Open Media with a goal to boost the quality of online video.

The 7 internet and tech giants will work together to develop open-source, royalty-free media formats and codecs to create new video compression technology designed to deliver web optimized, ultra high definition video and other media to smartphones, computers, streaming-media devices, TVs and video game consoles within the next two years.

According to the site, “the Alliance for Open Media is a project of the Joint Development Foundation, an independent non-profit organization that provides the corporate and legal infrastructure to enable groups to establish and operate standards and source code development collaborations.”

“From the companies behind the open web, we bring you media the way it should be… Open.” 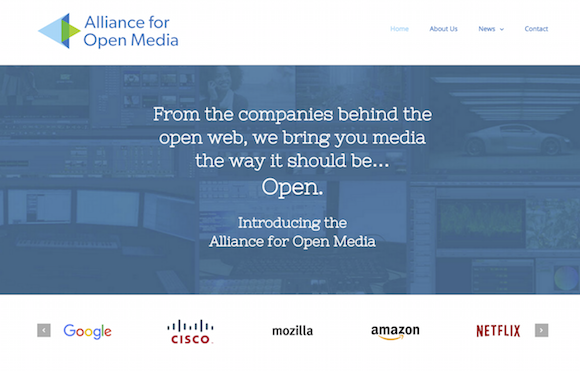 The Alliance agrees their initial focus is to deliver a next-generation video format that is:

In a blog post, Mozilla CTO David Bryant explains that teaming up allows them to share the legal load and responsibility of creating the next-generation video format:

“The Alliance provides a venue for us to share the legal legwork without having to worry about it being used against us down the road. That distributes the load, allows us to innovate faster and cheaper, and gives everyone more confidence that we are really producing a royalty-free codec.”