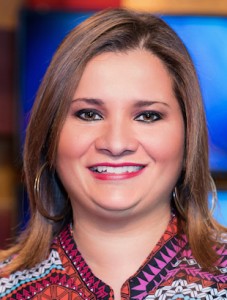 Raiza Iciarte has been named News Director at WRMD, the ZGS-owned Telemundo affiliate in Tampa, where she now oversees the station’s news operations and nightly newscasts.

Raiza had been filling in as an interim News Director. Before her promotion, she was a news producer at Telemundo Tampa and at Telemundo Orlando.

Raiza began her career in her native Venezuela.