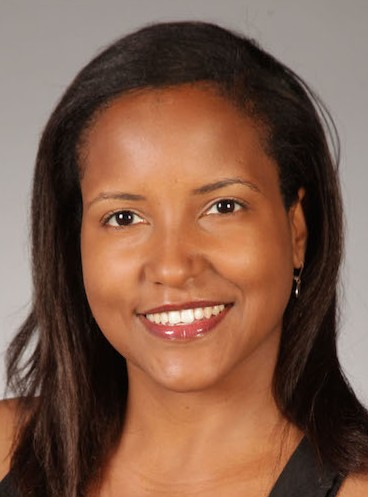 She has accepted a job at The Washington Post as a National Video Editor.

Her last day with APTN is next Tuesday, November 24. She starts at the Post on Mondya, December 21.

Prior to joining the AP’s video news division, she was a program officer for the International Center for Journalists and a video journalist for AOL Latino, now part of The Huffington Post.

Claritza previously worked as a news writer and associate producer for CBS 11 in Dallas from 2006 to 2009.